Fellow geologist and friend Sergio took us on a visit to Lukutola today, a Spanish Catholic mission in a small village on the concession.  The mission is run by one priest and three volunteers, guys from Mexico or Spain.  Sergio is from the Canary Islands, so he speaks Spanish fluently with the others.  The volunteers are learning the local language quickly, and some French as well (which is less important in the villages).  Hugo from Oaxaca speaks English perfectly; he said he studied in the States for a bit.  I studied Spanish not very long at all, but it’s funny how it lodged itself in my brain as “the foreign language”… so every time I reach for a new word, out it comes.  Since I arrived I’ve been struggling to switch from the Spanish article “el” to the French “le” and from the rolled “r” to the throaty French one.  Ugh.  Even though now with the guys I can say only a couple of sentences in Spanish, somehow this break from French feels like a relief.

The guys (Hugo, Mario, and Antonio) showed us around the mission, most of which is a school.  They have regular education classes but also teach trades such as sewing, welding, masonry and carpentry.  Hugo mentioned they’d love teaching volunteers, which intrigues me a lot.  But how would I get to this village, a 45-minute drive from base camp, when I’m not allowed to drive?  Throughout the evening, I toy with the idea of living there a week at a time.  But in the end, I know it wouldn’t work.  I’m not Catholic and have developed over time a distaste for couching good deeds in the context of religion.  I think we need more groups of people doing helpful things for other people without any now-you-must-adopt-my-religion strings attached.  Or tricking them into thinking that now they are chosen, or that this is the only path to a better life.

The mission has a nice large area to work with, including a garden, orchard, livestock area, and dormitories for families.  Nearby is a river where people picnic and play.  The mission buys corn and other crops from the local villagers (when there’s money).  They used to make cheese and yogurt on a regular basis, which we were hoping to buy, but they’ve been six months without electricity so cannot store it.  Apparently someone stole the wire, and the electric company has not been out to fix it yet.  There’s some kind of dispute between the company, them, and us since we run the concession.  So they run a generator from time to time, but try to rely on natural light as much as possible.  Hugo says it’s kind of nice — they get a lot of reading done by candlelight these days!

We had a fun visit; these guys were very cool, not to mention generous.  Glad we met them. 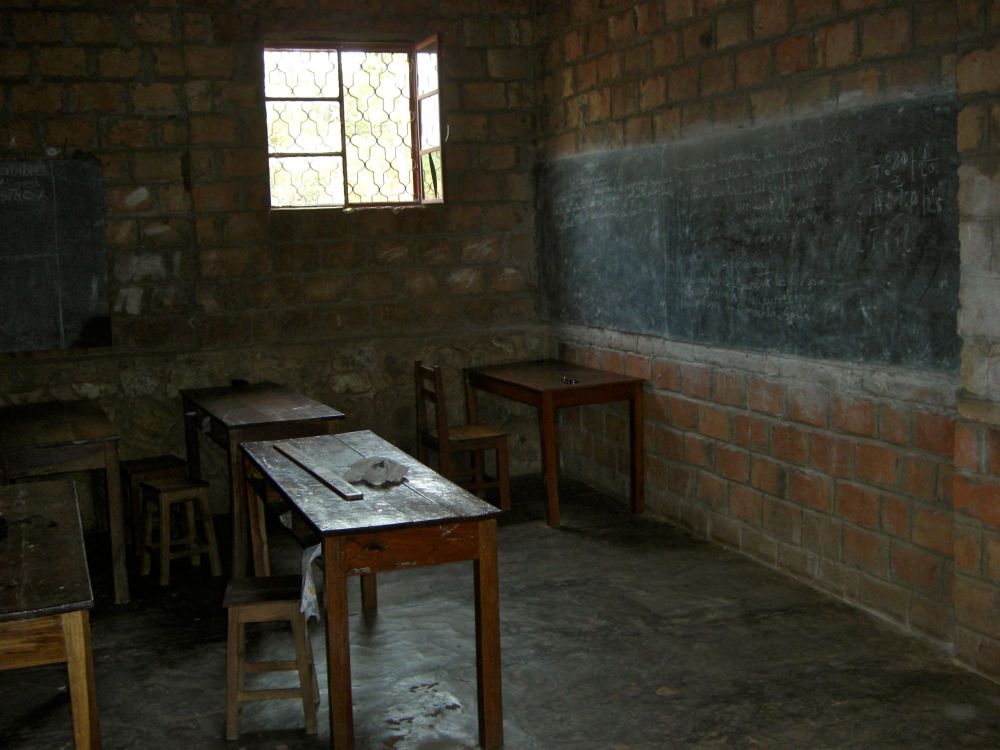 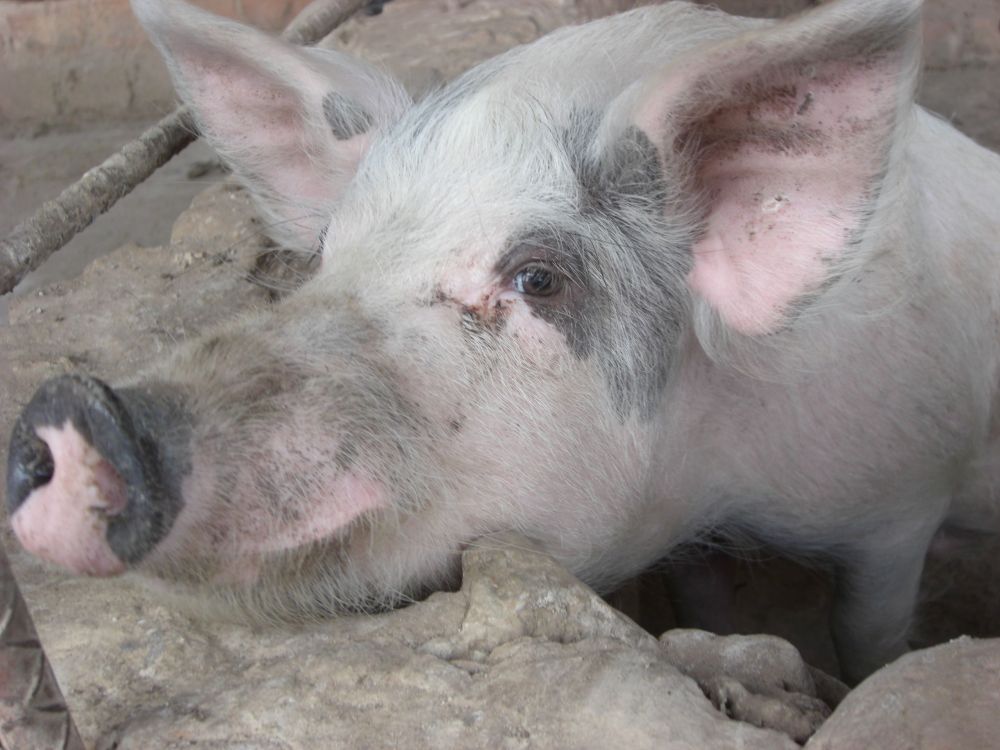 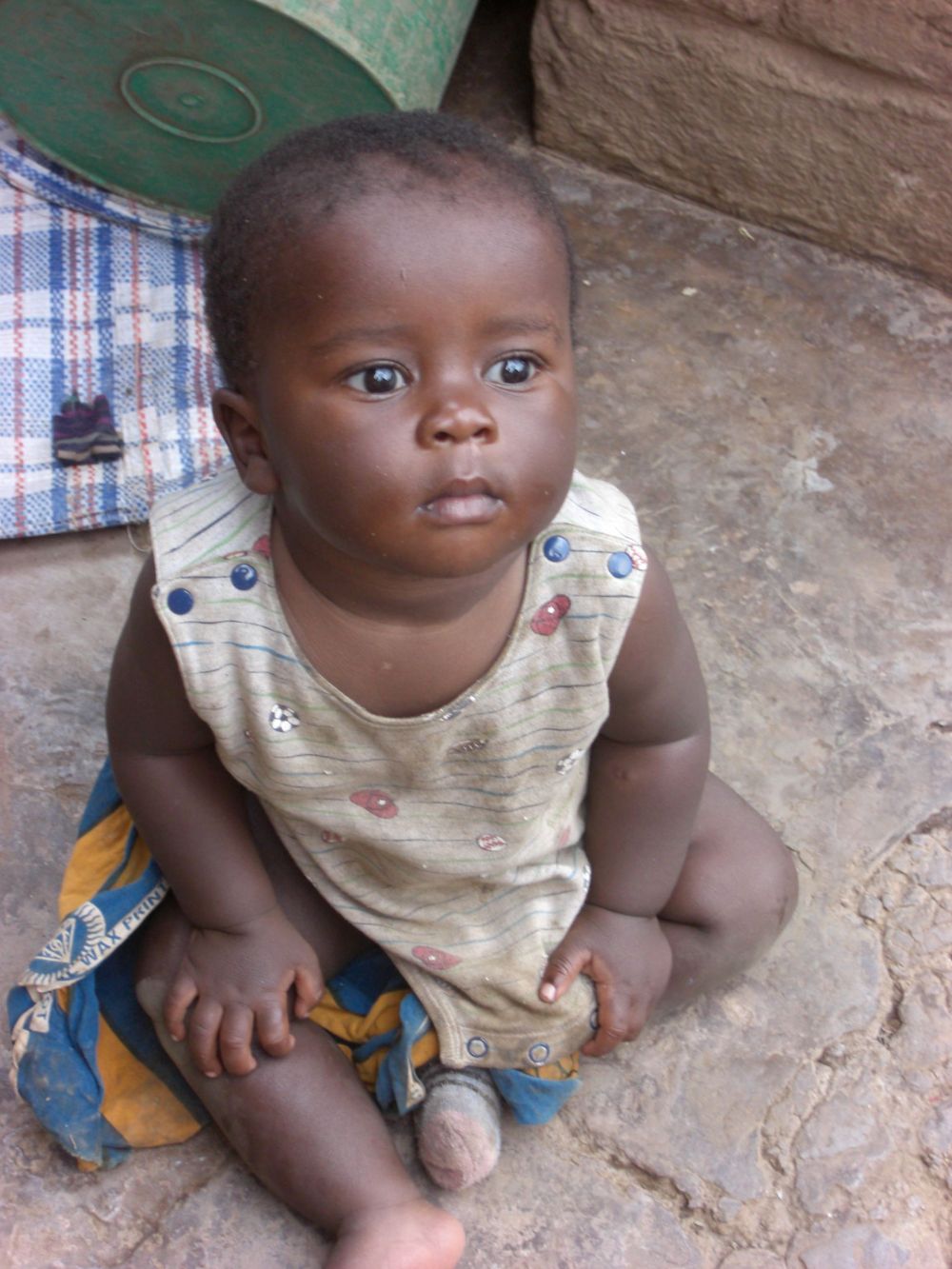 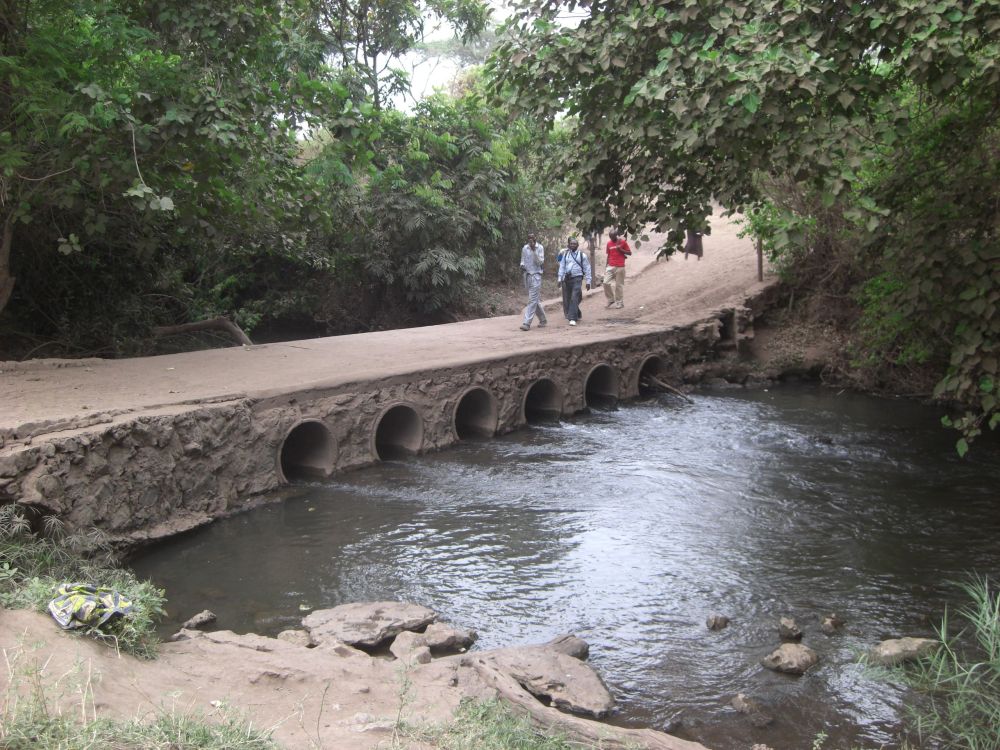 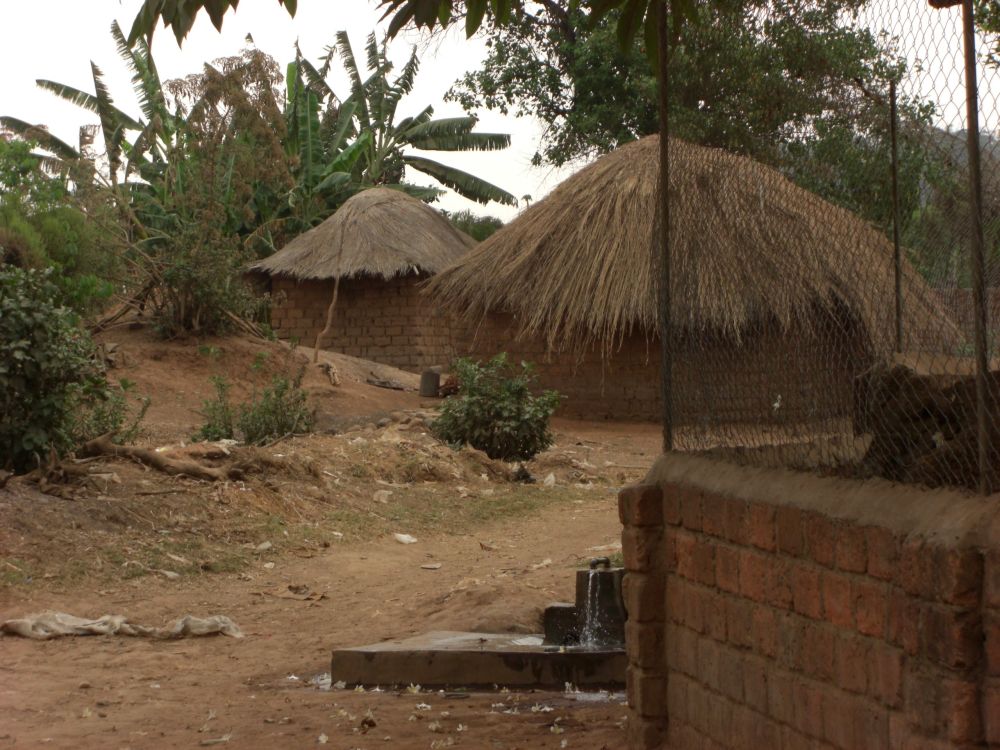 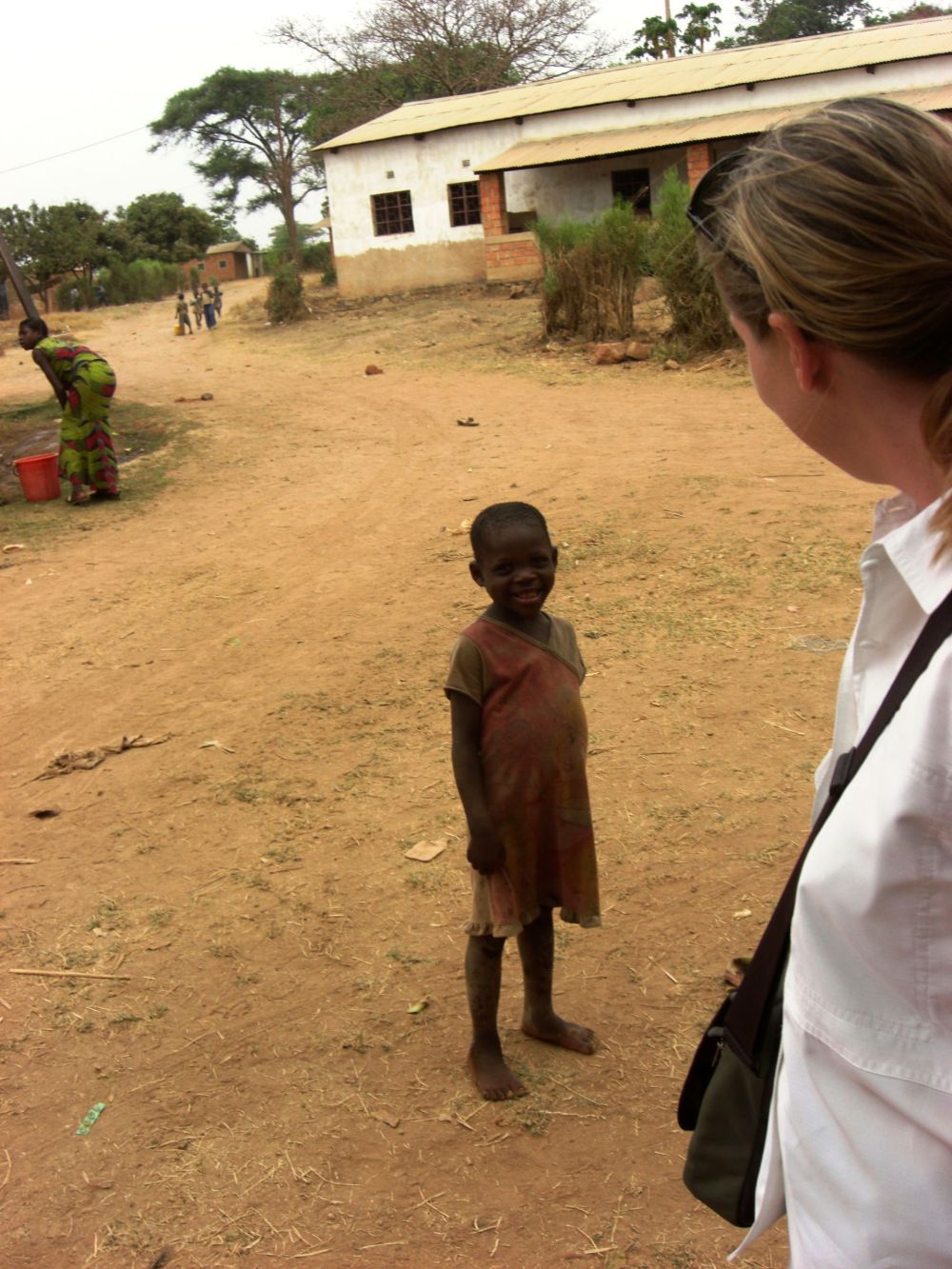 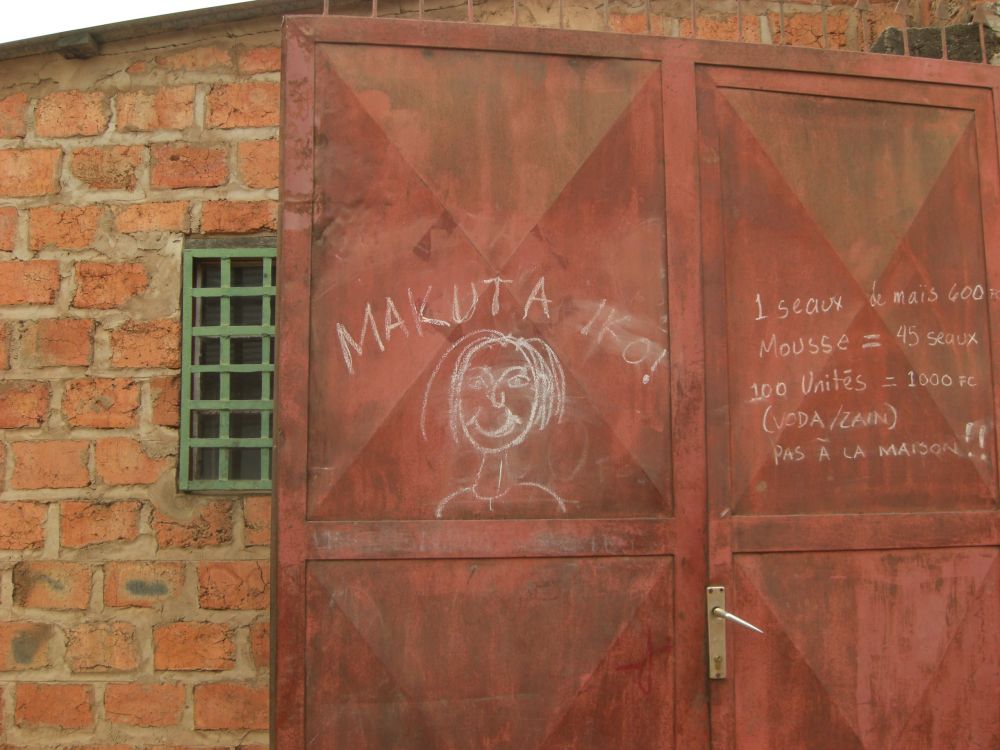 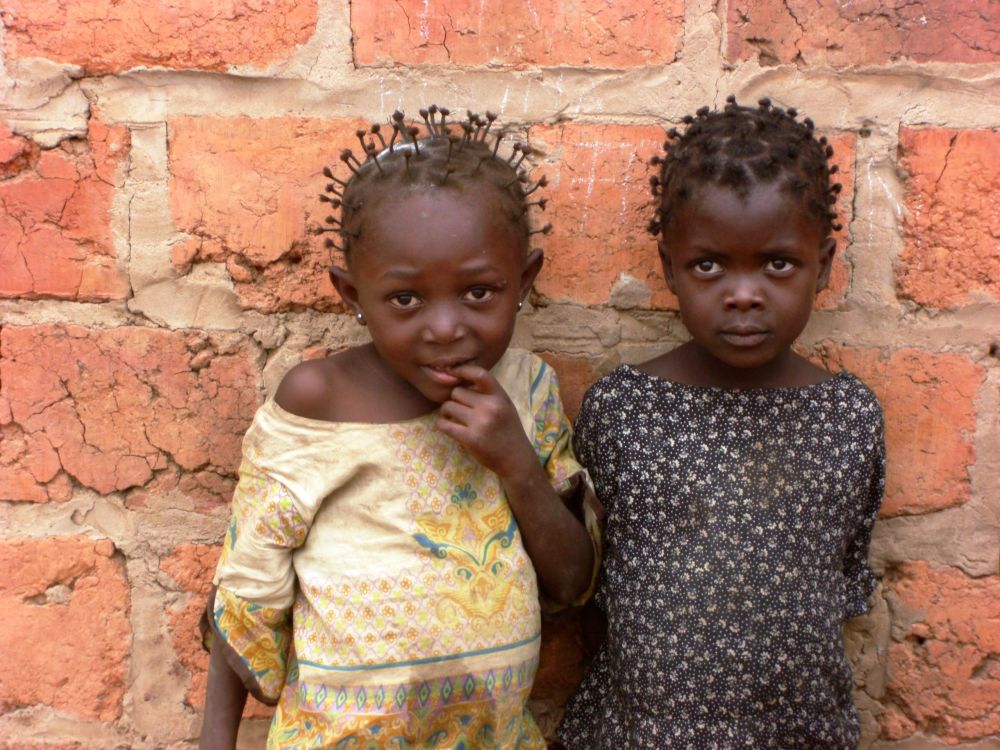